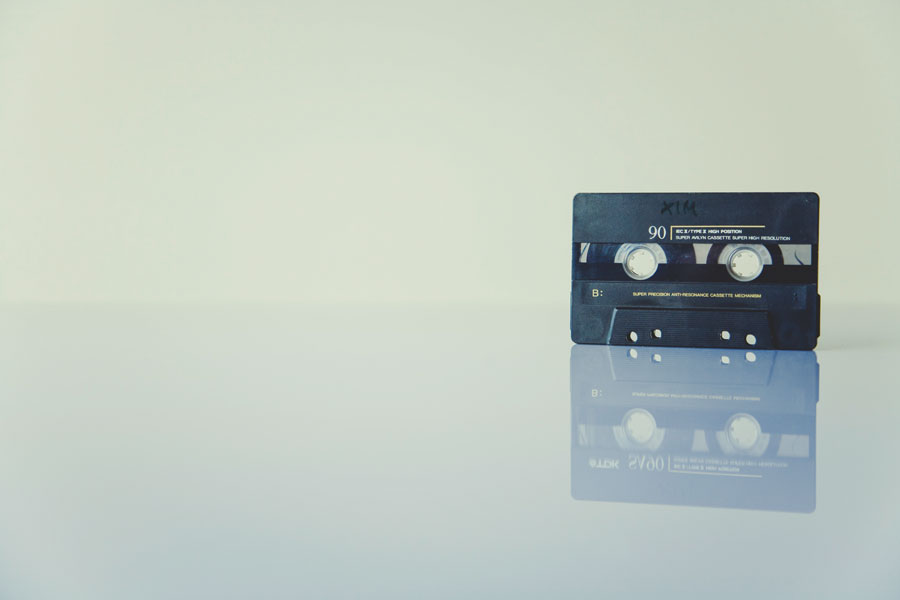 It’s promposal season all around the country, and the Netflix original series “13 Reasons Why” has gained quite a bit of popularity. Some boyfriends, and girlfriends too, have taken the show and turned it into the “cutest promposal ever!” The show, which is the story of a teenage girl making seven tapes, each side explaining why a different person led her to commit suicide, has been the main topic of many discussions in person or on social media.

This has prompted people across the country to make a promposal including seven tapes, each with a reason why their guest should accompany the person to prom. Most of the promposal tapes have their number painted in blue and in a shoe box too, just as the tapes were delivered in the show.

So many people have thought this idea was very cute and very sweet, but in my opinion, it’s the exact opposite. The show is about a girl who commits suicide, and how her classmates affected her decision. It’s not romantic, and it’s certainly not desirable. The show is supposed to bring attention and awareness to suicide, and help others realize how much their actions and words do affect others. Not an excuse for people to make a “cute” promposal.

The show has gained popularity in multiple ways, but it seems that this is the worst. There is absolutely nothing romantic about playing off a show focused on teen suicide. If you want to make a cute promposal involving cassette tapes, that’s great. Just don’t tie it to the show for more popularity. Make it seven reasons, or 15, or just any number other than 13.

To me, the show isn’t a joke, and should be taken seriously. Teen suicide is something that should never be taken lightly, and certainly not seen as “cute.” The show also involves many graphic scenes and other serious topics, including bullying, alcoholism, and rape. Once again, I don’t see what’s so sweet about that. Please, take into consideration what the show actually means, instead of the popularity it’s gaining.