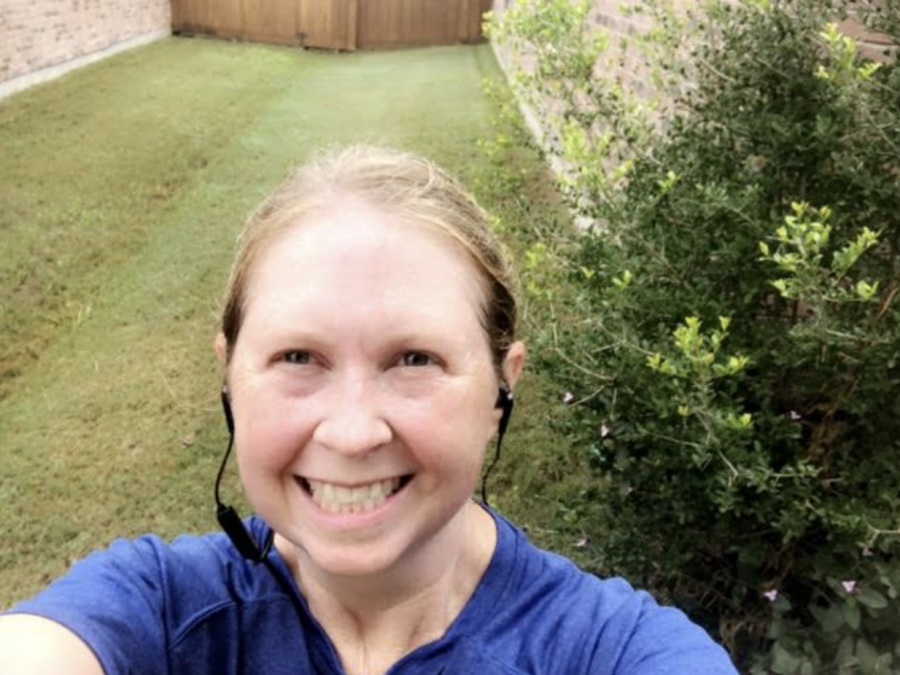 Checking her email, AP history teacher Dawn Welch stumbles upon an intriguing subject line. Spam is one of the first words that comes to her mind. Still, she takes the bait and opens the email with her nerves abuzz. She reads the content. Sure enough, her application has been accepted.

In November, Welch will represent the school by running at the world’s largest marathon, TCS New York City Marathon, after she was selected as one of the 50 teachers nationwide to participate.

“What is really exciting about this program is that it is being sponsored by TATA consultancy services and their whole goal is to make STEM worldwide,” she said. “So when I go to New York, they will give me lesson plans I can use back (here) for STEM.”

Welch will incorporate several ideas from her history classes to integrate into her studies while at the marathon. She will share them with other runners to represent STEM ideas.

“It is easier (to include the school into the STEM aspect of the marathon) in AP human geography such as by calculating population,” she said. “I thought about incorporating something like that right about the time I’m in New York where we graph data about all the different runners or their ages.”

With Welch helping represent the school, she is currently supported by many people, including her students.

“When I first heard that Mrs. Welch was running, I was overjoyed,” junior Venny Kojouharov said. “She has deserved to run in New York for many years because of her dedication to her students and to learn with (them).”

Besides the marathon, Welch said she will carry her life-long love of running with her because it provides a way for her to be less stressed out.

“I’m running Houston in January,” Welch said. “My goal is to do one (race) per year somewhere other than Texas, such as Chicago.”

Because Welch’s hobby is well known throughout the history department, her recent news was no surprise to other teachers.

“Ever since I’ve known her, she has been a runner,” social studies teacher Tanya Richards said. “When I first met her, she was running half marathons and 5ks for charity.”

Along with reconnecting with her passion for running, Welch said she is intensively training and dieting to prepare for this 26.2-mile run. Additionally, she said she is continuing to grow by learning motivational life lessons.

“It’s terrifying, but when you (begin a new experience such as long-distance running), it creates a feeling of accomplishment that can carry over to anything,” she said. “It gives you the feeling that you can jump into anything and it will be okay.”