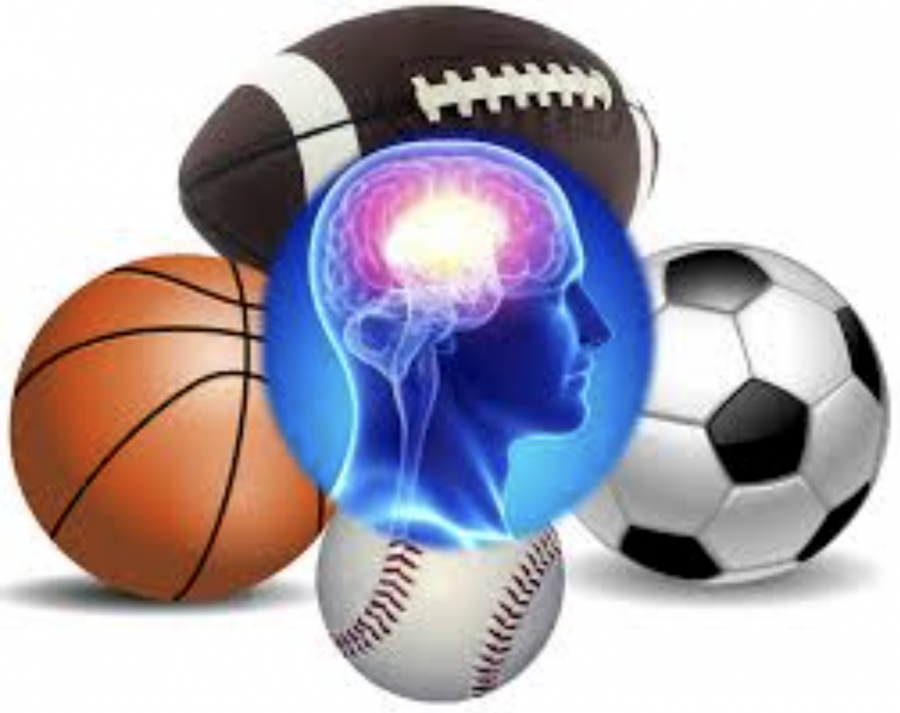 After two years of collecting data aimed at assessing the prevalence of brain injuries in high school sports, the Concussion Network of North Texas (ConTex) and UT Southwestern agreed to partner with the 6A UIL Conference to create an online registry to track athletic trauma and concussion incidents. This amendment is set to take in effect Aug. 1, 2019.

ConTex is a state-funded initiative to promote innovative research and education. The registry will rely on athletic trainers, coaches and school personnel to report all concussions that occur during UIL athletics.

“We have to closely monitor and document all these head injuries into an online registration,” Athletic Trainer Andy Starnes said. “This protocol now requires us to go through a five-day test period after all symptoms have resolved. We go through this time with increasing intensities of exercise-sprinting, tumbling, burpees-and as long as they don’t have any problems, then they are released.”

Monitors will examine the cause of the injury, the player’s concussion history, their gender and other basic vital statistics. Research teams will also measure the frequency of concussions in each sport and identify areas with lower or higher rates.

“I don’t think it’s a bad thing,” Starnes said. “But if there was a way we could integrate their system into ours, where we could do our stuff one time and it automatically gets sent to them, that would be great and helpful.”

Already, coaches and the UIL have been big on reteaching how to tackle in football, and how to keep your head out of the way, using more hands and shoulders.  This has helped in reducing concussion rates, Starnes said.

“We’ve noticed that that education has already cut back on some of the head problems we’ve had in the past,” he said. “We are basically just redesigning the game of football that makes the heads less impactful in the game.”

However, this has not completely vanquished any and all head injuries. Sophomore and JV football player Gavin Brzozowski recently suffered a concussion after being hit during the school’s last home game against Cedar Hill.

“I don’t remember the whole day,” he said. “I was really dizzy for about a week, just couldn’t concentrate on anything. It was tough to do anything that required me to think.”

Brzozowski was released to practice again after a two-week period and a visit to a physician. He said this new protocol is a good idea.

“I think reporting the concussions will help to better protect us,” he said. “In every sport really, it’ll help keep kids safer and prevent the injury from happening again.”

Football, having the highest injury and concussion rates, will benefit from this new protocol, football coach Gregory George said.

“Here (in the district) we already keep track of everything; our trainers are top-notch,” he said. “But as a whole, across the state, it’ll be a good thing because there are still people who will try to skirt the issue and not take the proper steps to treat injuries.”

To help ensure athletic programs all over Texas fully report the injury and concussion statuses to the registration, the system administrators are putting the finishing touches on user experience for a more successful end result: reducing rates of athletic trauma.

“If they make it user-friendly, it won’t be too bad,” Starnes said. “Basically, we just want to keep everyone safe, so if this is how it has to happen, this is the way we’ll do it.”