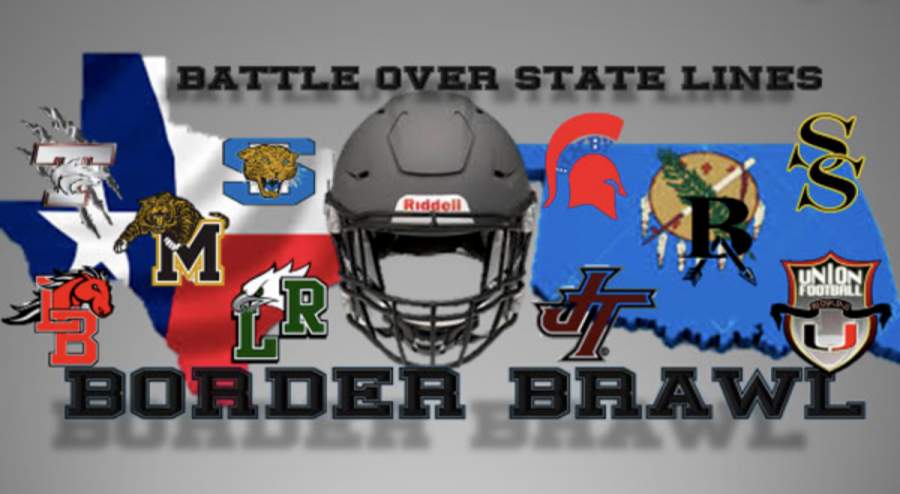 Over the weekend, the five MISD high schools went head-to-head with five Tulsa-area high schools for the second annual Border Brawl game. Two years ago, athletic directors from the district decided they wanted to find a way to showcase Mansfield teams, thus creating the Border Brawl. Oklahoma did something like this several years before, but have settled in Texas because of the high-quality football programs.

Saturday, the MHS Tigers took on the Broken Arrow Tigers at Newsom Stadium, kicking off the regular season. Broken Arrow scored the first touchdown, but MHS was right behind with another to even the score. By halftime, Broken Arrow was up 26-13. From there, MHS defense failed to stop their offensive attack and lost 42-13.

Aside from football, many other organizations began their official season as well. The band and colorguard performed for the first time this season for a crowd along with the Gold Duster Drill Team. Additionally, bell guard, the students who run across the field with the Tiger flags, got their first moments of glory during the first quarter of the game. Cheerleaders also got their start, showing off their stunts and routines to open up the gameplay. And, of course, the student section fell right into its groove of cheering on their fellow students and amping up school spirit.