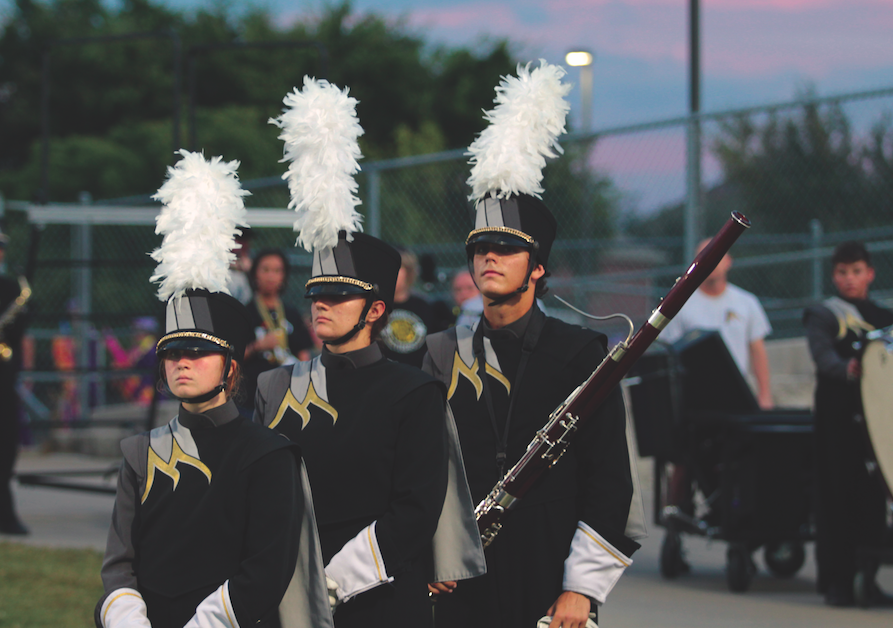 To ensure the most effective and productive after-school band practice, the directors must repeatedly ask that students and staff to move their cars from the back parking lot, which has been a major issue over the years.

The school should enforce a ticketing system for those students and teachers who continue to neglect to move their cars because it is disrespectful and causes the band to adjust the way they practice.

The Tiger Marching Band has already established the back parking lot as its practice field, with each yard line painted in blue over the parking spaces. Along with the directors’ daily reminder over the loudspeaker, it is already a general rule to have your car moved from it before 3:30 p.m, as indicated by a sign adjacent to the lot. Therefore, there should be no exception if someone claims they were unaware of the rule. To disregard this fact is a sign of complete and utter disrespect toward not only school policies, but also fellow students who are just trying to practice without having to adjust to the nuisance of a car blocking their path. These marchers cannot easily modify their work in such an instance; each person has specific places to be and to move to, and there is little to no leeway in that.

The band spends more hours practicing over the summer, after school and on certain weekends than most other sport or organization. In addition to performing in their own competitions, the band and color guard also attend and perform at each football game and pep rally, among other concerts and instrumental backgrounds to theater productions during their offseason. As a result, it seems only fair that they merit a great deal of respect. With all of the hours of preparation spent toward events benefitting the school as a whole, they need a place to practice. Clearing the back parking lot 35 minutes after the final bell is not much to ask when put in the perspective of what it is worth in the long run.

While some students and staff who stay later in the day may argue that this creates a bigger nuisance for them, this is what the band members feel on a daily basis. There is nowhere else for them to go; however, there is an even larger parking lot on the west side of the school. On days a student knows they will stay late to complete an assignment or attend tutoring, they can easily resolve the headache and park elsewhere in the morning – even if it requires them to take a few more steps. Staff members can also park in the front lot or the west lot if they do not wish to move their car each day. The school is fortunate in having such a large amount of space for student parking; the band only asks that one area be clear at 3:30 during its marching season first semester.

It is not fair for the band members to continually have to face such obstacles as parked cars left on their designated practice field. To combat this, it should be the Student Resources Officers’ job to issue warnings to those individuals and tickets to repeat offenders in an attempt to keep this from happening again.

Students and faculty should ensure they leave the back parking lot each day during marching season, thus avoiding burdens to the band and colorguard’s practice or tickets to students.