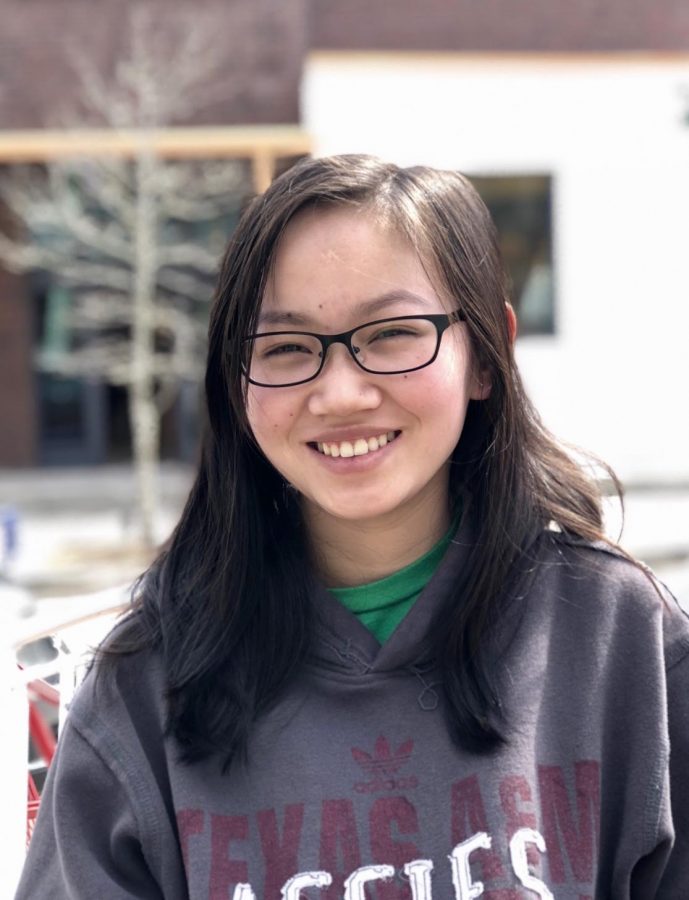 I’ve grown accustomed to my life in Mansfield. I have lived here for most of my years and the only other places I typically go to are other popular attractions and other big cities. We stay in the supposedly prosperous, “good” part of cities and only quickly drive past the “bad part” where crime is high. However, by looking at both sides, it helps me remember what to be grateful for.

My parents decided to go camping. We call it “camping” for some reason, but in reality it is bringing a RV to a park. Traditionally we use the RV for state and national parks on weekend trips or during school breaks. However, we decided to set up camp in a state park, but surrounding us were barren fields, tiny run-down houses, only a handful of local businesses and a single wide road. First, I was confused about where we were and bored thinking ‘why are we here?’ I thought my parents really did not plan the weekend trip but focused on the park forgetting to see what else was around we could do. When we went to the largest store in town, it was the size of a dollar store and we could not find what we usually eat. On a silver metal silo was a sign about the HS football team game of the week and a population sign barely registered three thousand people. It was small-town America.

As my Dad drove, he commented that ‘some kids in Mansfield really don’t know’ what they have. And he was right to some degree. In my epiphany, I noticed was in a first-world country in Texas, but only a few hours away from home. This town looked like half of it was barely pulling itself up or was abandoned. I already knew this was not exactly a rarity, but I was struck with an epiphany still. I knew that poverty is not limited. Mansfield was different in many ways and the residents there were blessed with a lot.

Later, my class was discussing whether Mansfield was a great city. Many claimed ‘no’ because there is “nothing” in Mansfield or it just was not special in any way. As a person who has lived in Mansfield since I was five, Mansfield has grown so fast and has completely changed. It is filled with light traffic, restaurants and shops. Mansfield has clean water flowing through the pipes, a sewage system that does not carry a stench everywhere and generally a low crime rate that people can jog around the streets during the day without always being afraid.

Similarly, students also complain about our school and I have to admit I have too, but who doesn’t complain about things? However, I believe Mansfield HS has one of the top high school educations locally, not to mention easy access to books, technology, etc. Many of us take things for granted like having to pay only a fraction of AP tests fees or being able to go get a meal at Chick-Fil-A right around the corner. In addition, a vast number of students are able to have their own car, which their parents paid most of the costs for. Sometimes I think we forget to appreciate and be satisfied with all the nice things we have that we take for granted, but it is good to remind ourselves we are gifted with something every day.