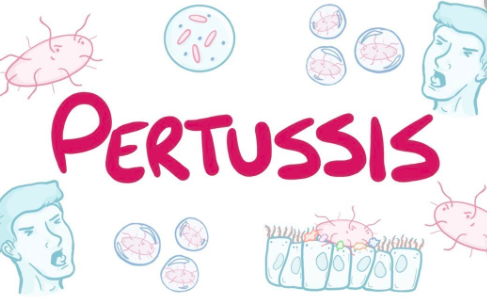 After two students were diagnosed with a contagious disease, pertussis, the Tarrant County Public Health department contacted the district, who sent maintenance crews to clean classrooms and areas Nov. 13. The school then emailed parents to inform them of the situation.

Pertussis, also known as whooping cough, begins with cold-like symptoms and a fever, but may transition into a cough that may cause whooping sounds, vomiting or breathing problems. However, it is not considered a dangerous disease in high school students because they usually recover in a few weeks.

“In high school, it is aggravating because you are coughing and coughing,” Watson said. “A lot of them will throw up, but it’s more severe in little babies.”

Though the district requires students to have pertussis immunization vaccines, students can present a certificate, which, for medical or reasons of conscience, can exempt them from some vaccines.

“(Illnesses) are making a comeback because people are not getting their immunization,” Watson said. “We have a lot of people who are doing the conscience of exemption. Just like the measles and all of those diseases, there are more and more cases occurring usually during the winter months.”

Senior Emily Vo said she does not support the policy that not all students have to be vaccinated and believes the school cannot do a lot about diseases such as pertussis from spreading.

“These (pertussis cases) spread awareness of sicknesses going around and teaches you to be aware of who you are with,” she said. “I can understand why it’s hard to regulate because if they’re sick, it spreads to you.”

While pertussis is transmitted by coughing, saliva or skin contact, senior Amy Pham said she is not too concerned about contracting the disease.

“I am worried just because of how contagious it is,” Pham said. “At the same time, I don’t know the students (very well) and I don’t have a lot of classes with them, so I’m more on the mellow side.”