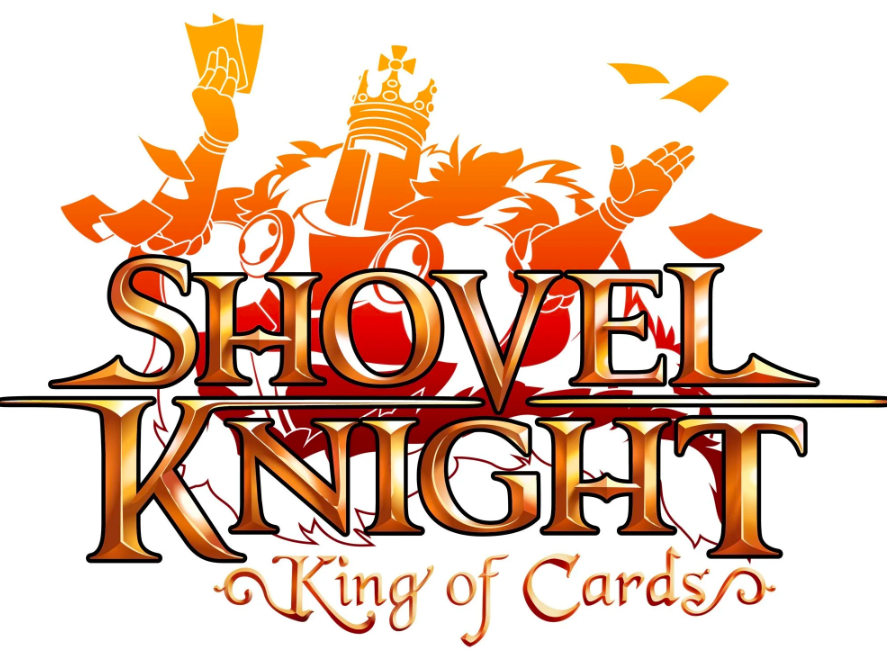 King of Cards is the fourth and final DLC expansion to Shovel Knight: Treasure Trove, the hit 2-D platformer-Indie game. Originally, the game only featured one story following the main character, Shovel Knight. However, as promised in the Kickstarter campaign that funded the game, the developers added three additional new stories featuring playable versions of the top-three voted bosses from the original story, Plague Knight, Specter Knight and King Knight. King of Cards stars King Knight who, like the other DLC stories, controls completely different from Shovel Knight which provides a unique experience that feels like an entirely new game. There are plenty of new features such as a new world map and new characters, collectables, music and levels. Unlike the larger, lengthier levels found in the first three stories, the levels in King of Cards are a lot shorter and each one introduces a new mechanic to make them feel fresh and interesting. In each level, you can find collectibles which can be used to get more abilities, some of which can only be found via secret areas hidden in every level. Alongside the normal levels, there is a new card game included in the story that is essential to the plot named Joustus. The game does a fantastic job teaching the player how Joustus works so the player gets better as they play. The player can earn rewards for mastering the side content revolved around Joustus, but also have the choice to skip them entirely and just enjoy the core gameplay if they so choose. Though going for 100% completion can feel like a bit of a chore. Overall, King of Cards is a phenomenal addition to Shovel Knight: Treasure Trove and I highly recommend it to those who have played the original three stories or new players who enjoy challenging 2-D platformers. No matter if it’s the core platforming levels, learning and mastering Joustus, listening to the amazing new compositions or reading the humorous dialogue from characters you meet as you play, the game offers constant quality fun to enjoy. Rate: 9/10